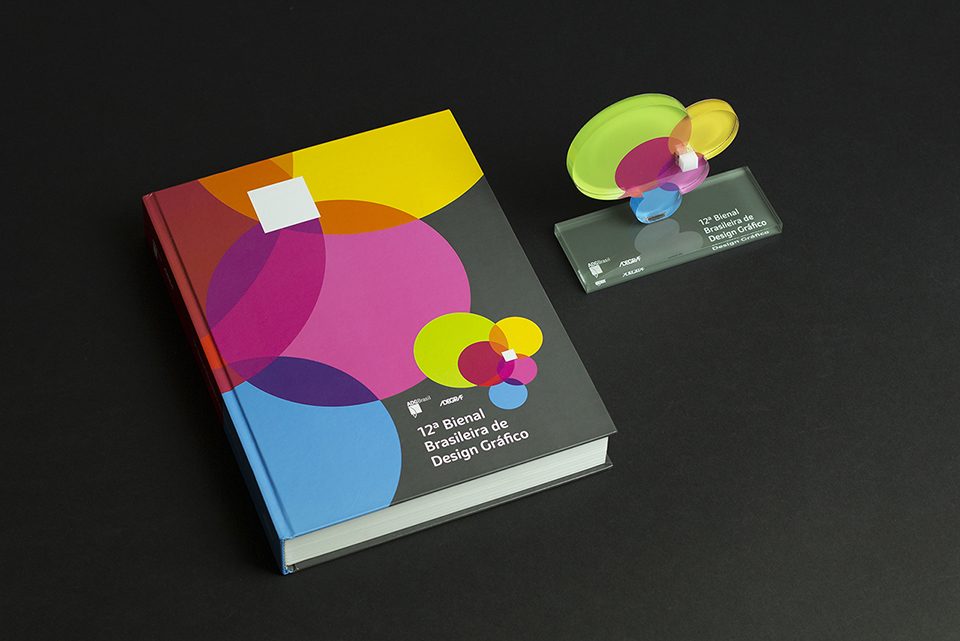 In its 25th year, the Brazilian Graphic Design Biennial will be held for the first time in Brasilia, in its 12th edition, after a selection process involving a panel of 97 members from 12 Brazilian states and 23 countries on five continents, where 1391 entries were analyzed and 500 projects were chosen to integrate both the printed catalog and online. Among them, 50 projects were nominated by the jury and defined by the curatorship to compose the biennial exhibition.

We had the honor of having 6 projects selected among the 500, in addition to 1 project highlighted and featured among the 50 that make up the exhibition, which runs from August 4 to September 10, 2017, at CAIXA Cultural Brasília.

Developing the world , the right way